For effective target engagement and true disease-modification in Alzheimer’s disease, specificity for the disease-driving toxins of Aβ (“oligomers”) is likely required. Alzinova is developing such unique therapies.

The exact mechanisms leading to AD are largely unknown. It is clear, however, that the disease is associated with the aggregation and deposition of Aβ42 peptides into senile plaques in the brain in a process that can start up to 20 years before symptoms appear. But if, and how, these plaques contribute to the true aetiology of disease is still not known.

Accumulating evidence now strongly suggest that the neurodegeneration seen in Alzheimer’s is associated with soluble prefibrillar oligomers, and these species are now generally considered to be the disease-driving agents and, therefore, very attractive therapeutic targets.

But Aβ peptides are generated throughout most of the body, including blood, thus providing an ample source of inert Aβ with which therapeutics targeting this peptide can cross react and never reach the brain. This is an important issue for immunotherapy, as the blood-brain barrier (BBB) excludes 99.8% of all antibodies from the CNS.

Despite this important limitation, many non-clinical studies in transgenic mice and other Alzheimer’s disease models, as well as a few clinical investigations on human subjects, have demonstrated that antibodies can reach the CNS in therapeutic relevant amounts. Clinical efficacy is, however, more or less lacking for those immunotherapies evaluated in the clinic to date.

Alzinova believes that an antibody that avoids the abundant non-aggregated and fibrillar forms of this peptide will have a better chance of reaching the oligomer target in the CNS. This is the scientific rationale behind Alzinova’s products, ALZ-101 and ALZ-201.

A model of the hexameric Aβ42CC oligomer unit that make up the immunogen in ALZ-101. The structure is based on the solid-state NMR structure in Lendel et al. (2014) Angewandte Chemie Int. Ed. 53(47). Figure courtesy of Prof. T. Härd, SLU, Sweden.

ALZ-101 is a vaccine against Alzheimer’s disease designed to induce a humoral antibody response capable of reaching the toxins (the “oligomers”) in the brain and thereby protecting brain synapses from Aβ-induced damage. Preclinical studies demonstrate that the polyclonal response is dominated by antibodies with an unprecedented, very high, oligomer discrimination potential. True oligomer-specific therapies are rare, and have never been evaluated in human subjects. Alzinova aims to change that. ALZ-101 is now just about to enter the clinical phase 1 trial.

The murine monoclonal antibody ALZ-201 (of IgG isotype) was produced and selected using the AβCC technology. It exhibits extremely high oligomer specificity, and does not react with functional (nonaggregated) or inert (fibrillar) Aβ. Further, it does not cross-react with any Aβ40. ALZ-201 is currently being humanized as a first step to making it our next candidate to be tested in humans.

Learn more about our programs, Alzheimer’s disease,  and the potential of our unique proprietary AβCC technology. 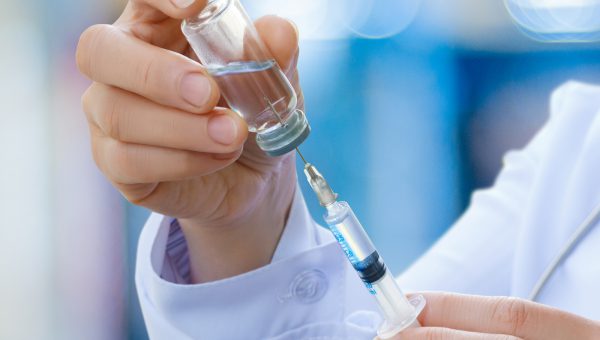 Learn more about the causes of Alzheimer’s and the potential in our oligomer specific immunotherapy. Read more

Learn more about how our technology stabilises oligomers and stimulates the body to produce antibodies. Read more